Under the Awilux.Discover brand, Awilux carries out all activities supporting people with passion.
We believe that passion breeds professionalism, professionalism gives quality, and quality is luxury.

The challenge is huge, because you have to swim 3800 meters in the ocean, then cover over 180 km by bike between the lava fields, and finally run a marathon (42.195 km) in the scorching sun and very strong winds. Agnieszka Jerzyk, a triathlete, wants to face it, and Awilux Polska will support her in achieving her goal.

The Ironman World Championship has been bringing together the world's best athletes for over four decades. They are held each year in October in the Hawaiian city of Kona. Over 2,000 athletes take up the challenge of getting to know the ultimate capabilities of their body and mind.
According to the plan, Agnieszka wanted to fight for the participation in Ironman 2020, but due to the coronavirus the competition was canceled, as well as a number of accompanying events where you could get an ironman "pass". So the plan was changed to 2021.

Triathlon Champion of the World U-23 (Beijing 2011) and European U-23 (Gaia 2010). Medalist of the World Championship Series (Yokohama 2014), World Cup (Huatulco 2016) and a multiple winner of the European Cup. Gold and silver medalist of the Military Games (Rio 2011), (Korea 2015). She also won three medals in the Polish athletics championship.

In July this year, she made her debut in the ironman distance in the German Roth, setting a new Polish record, which is now 8:48:49. Our competitor is the first polish woman to break the 9h barrier at this distance.

The Awilux company became the title sponsor of the Leszno half-marathon, which took place on March 17, 2019. under the name of IV Awilux Half Marathon in Leszno.

It was the fourth edition of the run, which is still very popular. Several hundred people raced along the streets of Leszno, with the start and finish in the very center - on the Leszno market square.

The 4th Awilux Half Marathon in Leszno was won by Jacek Stadnik from Krosno Odrzańskie (01:14:20). The second place was taken by Sebastian Gołębiewski from Bogatynia (01:15:48), and Marcin Lamperski from Rawicz (01:17:11) was on the third step of the podium.
The fastest woman at the finish line was Dorota Przybysz from Grodzisk Wielkopolski (01:30:53).

The route of the half-marathon, as in previous years, led through the streets of the city and was 21,095 km long. The competitors had to complete two loops around the city center. Their fans cheered on the route.

446 people completed the 4th Awilux Half Marathon in Leszno.
In addition to the winners of the race, medals were also awarded to: President Leszna Łukasz Borowiak and President Awilux Karol Szkudlarczyk. 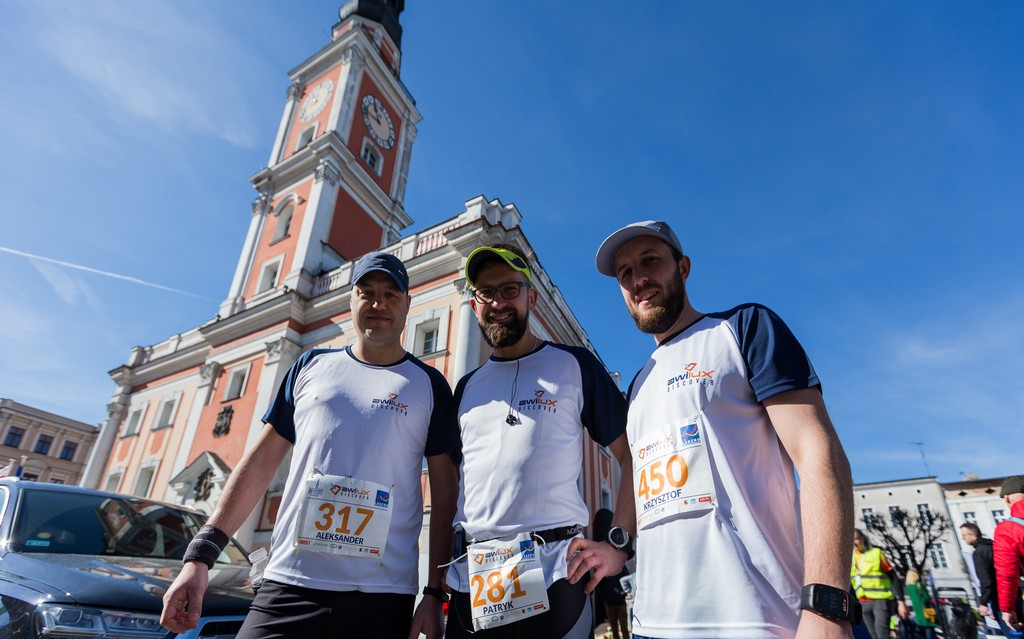 Manaslu is a peak in the Himalayas, the eighth highest in the world. Although lower than Mount Everest, it is much more difficult to climb. This is exactly what Monika Witkowska, a traveler and writer, decided to face. She went on the expedition with her climbing partner, Joanna Kozanecka. They were conquering the top in a team of two. They were prepared for the expedition both in terms of condition and equipment. The final, however, depended on many factors. First of all, whether the "mountain will" get it. Luck was also essential when attacking the summit, especially with the weather window.

And if there are to be good windows, it is known that there must be AWILUX - so we decided to sponsor the expedition. Its full name is "Manaslu 2018 Awilux.Discover".

Monika Witkowska is an avid traveler, journalist, and author of books. She conquered the nine peaks of the Crown of the Earth. Broad Peak and Ama Dablam are also on her account. In addition to the mountains, she is fulfilled in sea-ocean sailing, especially in the polar regions (she circumnavigated Cape Horn twice, completed the Northwest Passage, a difficult Arctic route from Greenland to Alaska). They were the first in the world - together with Borje Ivarsson from Sweden - to sail from the north of Canada to the Russian Wrangel Island and circumnavigated Chukotka. On the list of her passions there are: skiing, snowboarding, windsurfing, diving, but most of all traveling! In total, she visited about 180 countries on all continents.

Manaslu peak (8156 m) is located in Nepal, in the Himalayan massif. Its name means "Mountain of the Spirit". For the first time, the summit of Manaslu was reached in 1956 by four members of the Japanese expedition. 16 years later, the legendary Italian climber Reinhold Messner reached the summit. The first Poles were Maciej Berbeka and Ryszard Gajewski - on January 14, 1984, thus making the first ascent of Manaslu in winter. In total, the Manaslu summit from Poland has been reached so far by 15 climbers, of which only 3 women 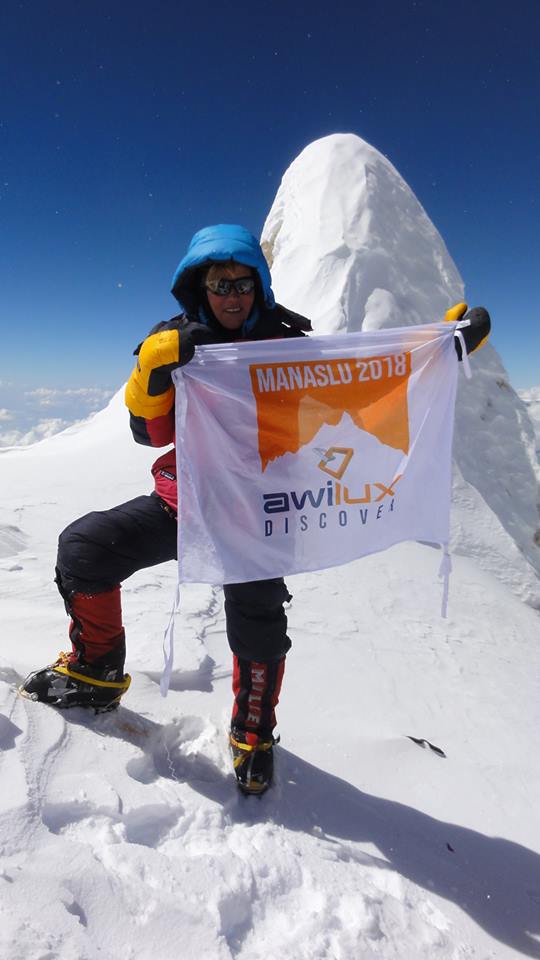 Do you need more information, do you want to ask for a price offer, advise on the best solution for your home? Contact us using the form below.